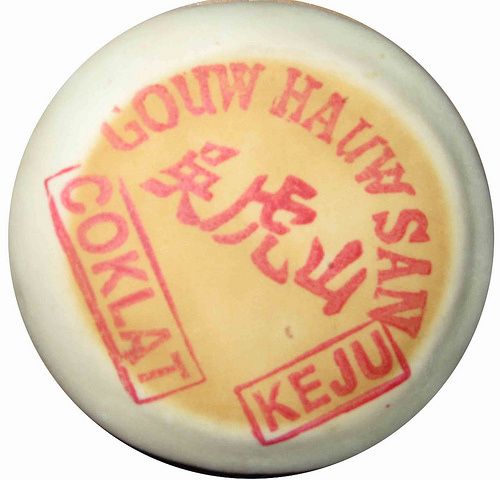 Sembahyang Tong Cu Pia, or Mooncake Festival, is celebrated on the 15th day of the 8th month on the Chinese lunar calendar (also known as “pehgwe gapgo”); it falls on 8 September this year. Indonesian mooncakes, known as “tong cu pia” or “kue bulan”, are quite unlike the traditional Chinese versions in terms of form and filling. Indonesian mooncakes are whitish disc-like cakes made of wheat flour stuffed with various fillings such sweetmeat, milk, chocolate, cheese and even fruits such as durian and jackfruit. The roundness of mooncakes symbolises wholeness and unity.
A well-known legend suggests that secret messages were stuffed into mooncakes and distributed to rebels in ancient China during the Yuan dynasty. Through these mooncakes, the rebels overthrew the Mongols and eventually founded the Ming Dynasty.

The moon is at its roundest and brightest on this date. There was a belief among older women in the past that young ladies should wash their faces in a bowl with the reflection of the moon, so that their faces would be as round and bright and thus as beautiful as the full moon. Some ladies would even make offerings of flowers and cosmetics in the open facing the moon.