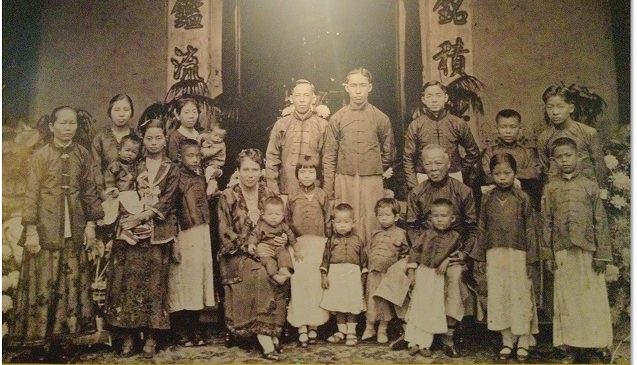 The Chinese has a complicated kinship system with a separate term of address for almost every position in the extended family. It is considered improper to address family members and relatives by their first names, particularly relatives belonging to the same generation of one’s parents, and above. So these terms of address are used instead, either on their own, or in combination with first names or nicknames.

Confused, yet ? Well, see this FILM about an extended Chinese kinship system in Mandarin