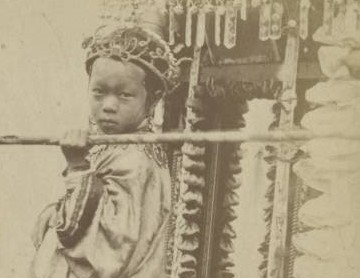 Among those who follow traditions, the six most important Chinese festivals are:

In the weekend of the 21st of Januari you can find the second part of the 6-pieces Chinese festival series:

The longest and most important of all festivals is Chinese New Year, also known as “Tahun Baru
Imlek”, which is celebrated for 15 days although with much less rituals and customs these days. It
remains a period for family reunion and renewal of self — it is a period of moral, social, personal
and cosmic significance.

Whenever possible, children will go back home to spend time with their parents and family.
Visiting family and relatives form the most important activity and will begin on the first day of the
New Year often at the residence where the ancestral altar is kept, where respects are paid to the
ancestors for blessings of peace and prosperity for the coming year.

For children, Chinese New Year is a joyful event for there is a great amount of specially-made
cakes and sweets to indulge in. This is also the time for children to receive “ang pao”, a money gift
enclosed in a red envelope. Those married give “ang pao” to those who are not married. Those
single, whatever their age, are treated as children!

The New Year celebrations end on the fifteenth day of the first lunar month known as Cap Go Meh
which brings an end to a fortnight of feasting and merry making.