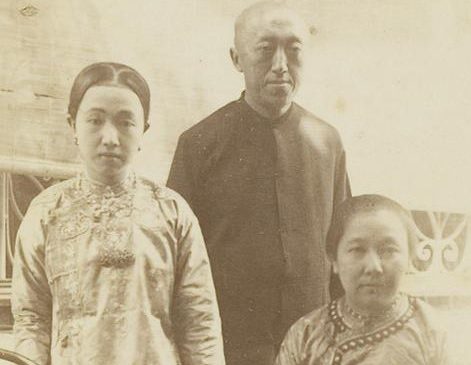 The last decade of 19th century was a period of increased Chinese consciousness in Dutch East In dies.

This shift in Chinese consciousness and allegiance to ancestral homeland China was probably due  to the introduction of the Dutch Nationality Law in 1892 when non-Europeans in the Dutch East  Indies were no longer considered Dutch nationals.

Those for festive occasions were made of silks, while simple ones worn daily at home were made of  cotton, sometimes with some simple embroidery and lace.