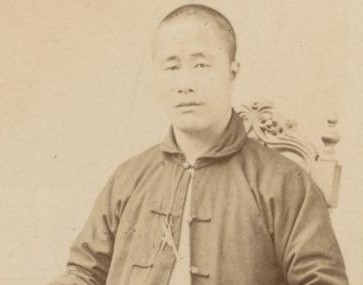 An outer jacket was sometimes worn with the frog-buttons unbuttoned. Those with greater economic power often replaced the fabric buttons with those made of precious metals.

Chinese officials appointed by the colonial government had outer jackets with collars. European elements, such as club collars or notched lapels, were often used as symbols of rank and status. The wearing of European accessories, such as pocket watches, also became increasingly common in the late 19th century.

The desire of having European elements also reflected other motives: it could be an aspiration to be part of a world of progressive ideas or simply a matter of individual taste.