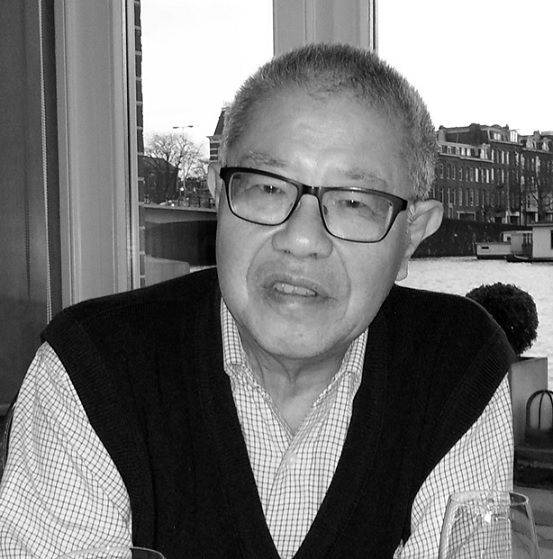 In October 2013, the Chinese Indonesian Heritage Foundation received its first gift. This came from emeritus cardiology professor Prof.Dr. Lie Kong Ing, in his capacity as board member of the Chung Hwa Hui (Chinese Association) Nederland.

Chung Hwa Hui (CHH), the most important student organization for Chinese students in the Netherlands in the 20th century, was set up in 1911. CHH’s activities were halted in the 1960s when then chairman Lie Kong Ing graduated from university and did not find anyone else to replace him. In the years preceding this, interest in CHH among Chinese students had already sharply decreased.

One of CHH’s initiatives was to support students who had insufficient funds for their studies. In 1913, a fund was brought to life called the Chung Hwa Hui Hioh Pan (Chinese Association Scholarship) with a starting capital of about 10,000 guilders. For many years, students were regularly supported through this fund, although at times the principal investment had to be used. Generating funds to maintain the scholarship had never been easy.

One criteria for students to receive the scholarship was that they had to originate from Indonesia. Officially, it did not matter what studies the students pursued, although it was known that one applicant had difficulties as he was applying to the Arts Academy. The scholarship was then given under the condition that the receiver would become qualified to be a drawing teacher.

After decades of inactivity, it was decided in the beginning of this century to discontinue the Hioh Pan scholarship and the CHH. This turned out not to be a simple matter, as the association’s charter requires that the remaining funds could only be passed on to an association or organization with strong ties to the norms and values of the Chinese from the Dutch East Indies. This requirement was not negotiable, Lie says, as the criteria of being Chinese and originating from the Dutch East Indies was at the crux of CHH’s objectives.

Thus, the final funds of the CHH Hioh Pan scholarship became the starting capital of the Chinese Indonesian Heritage Foundation, which was grateful for the gift. “I am so glad that the Chinese Indonesian Heritage Foundation fulfilled the criteria (of the CHH), and that the scholarship money has found a proper destination,” said Lie Kong Ing, CHH’s last chairman. “The liquidation of the funds also marks the definitive end of the Chung Hwa Hui.”